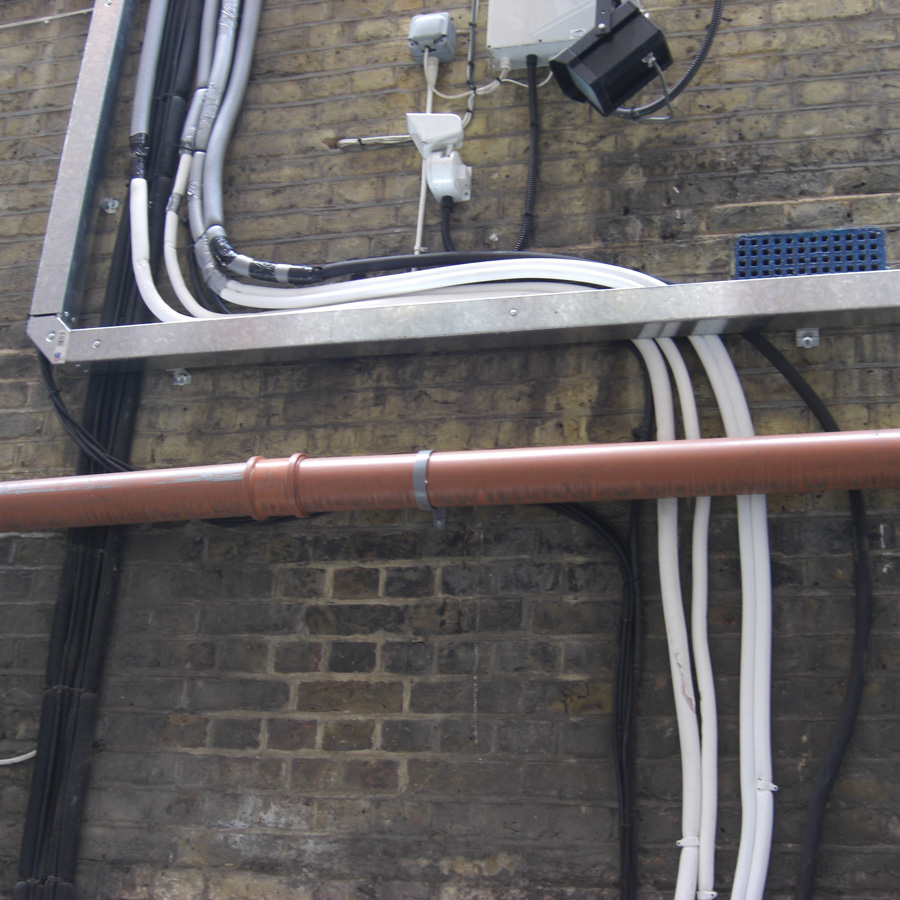 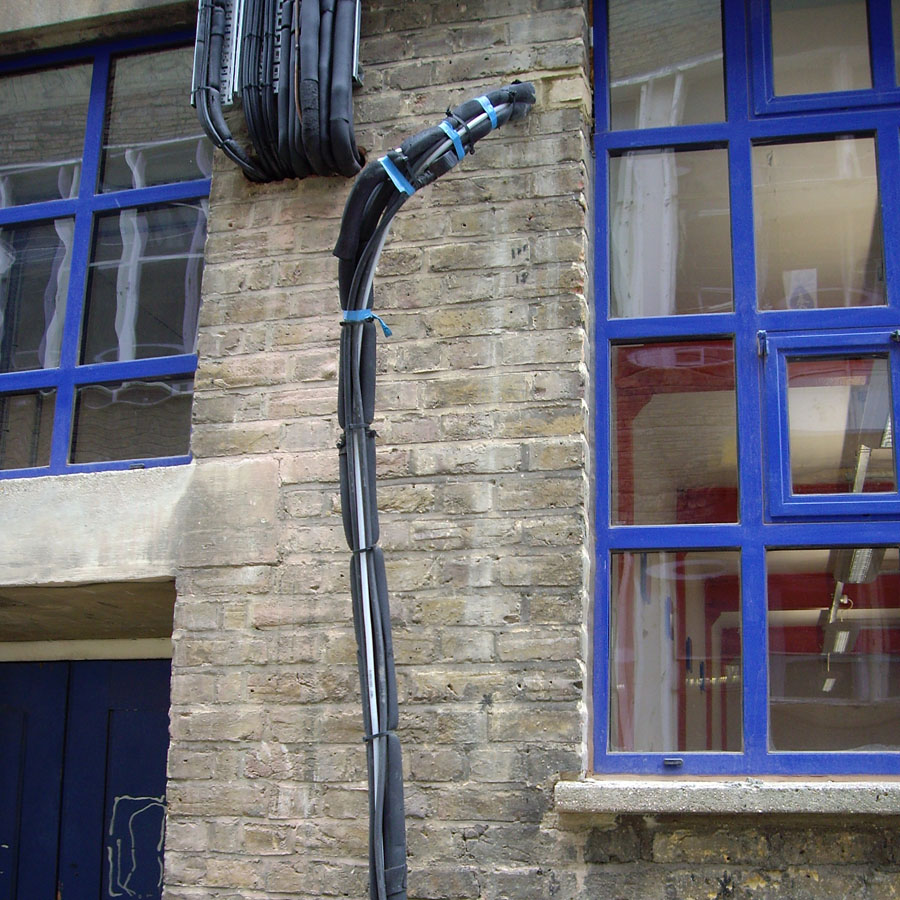 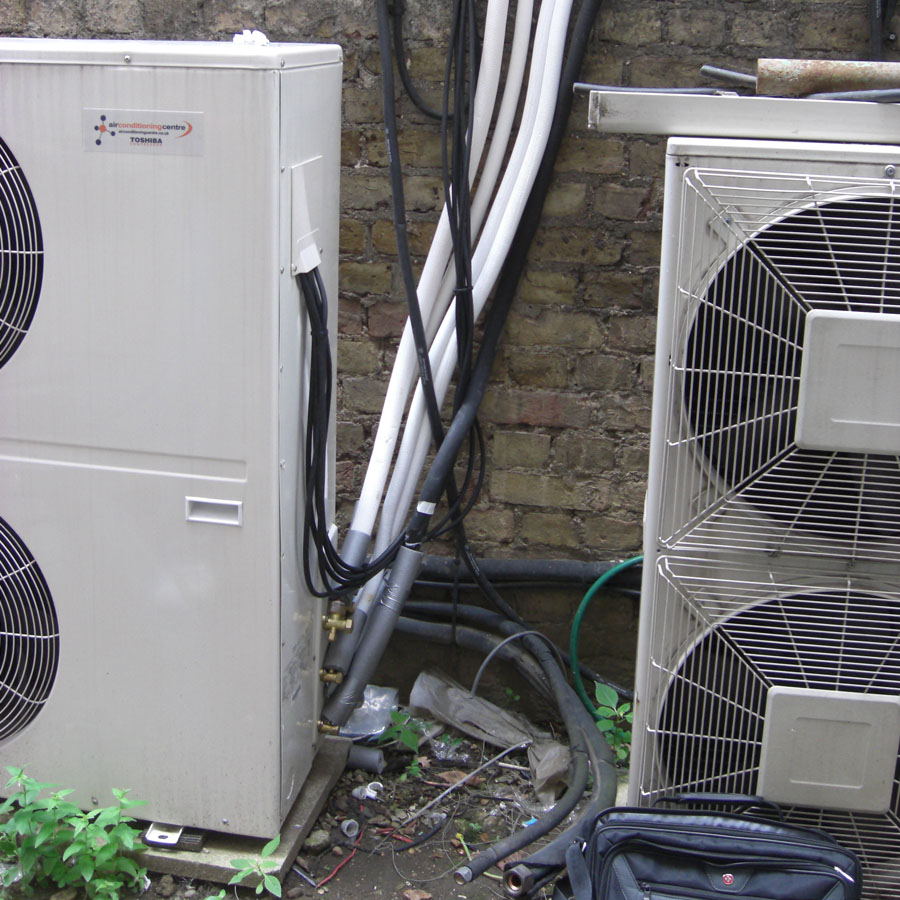 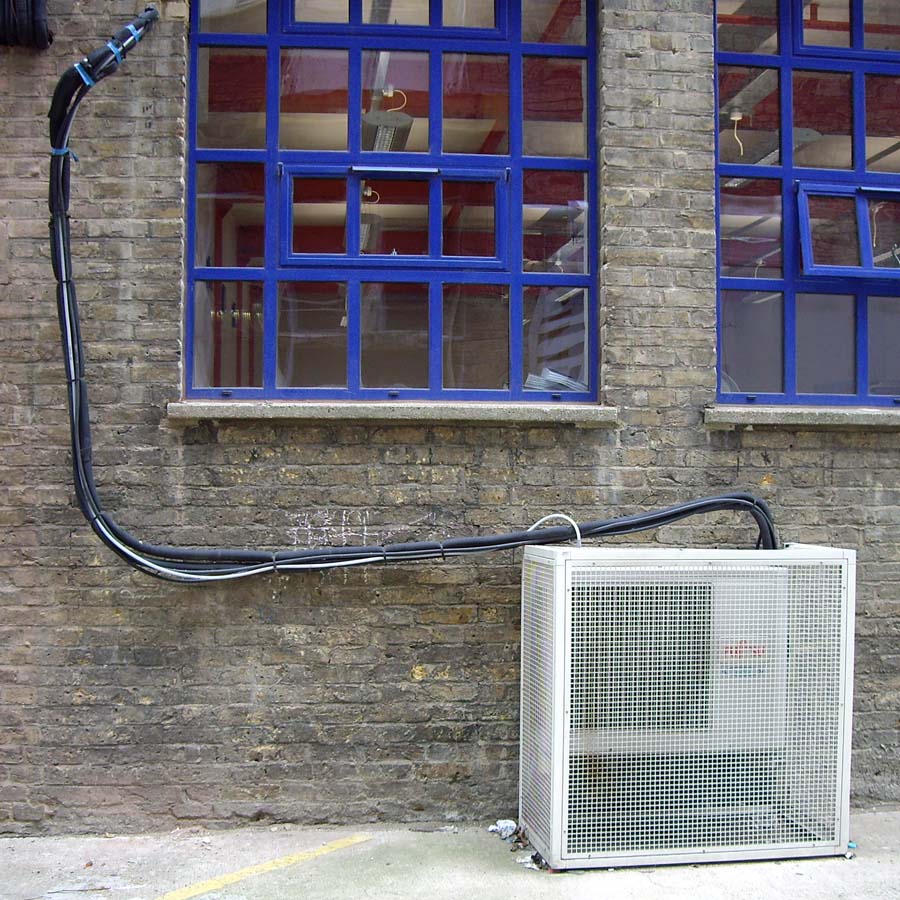 Here we have two examples of the worst pipework installations I have seen, both in Chiswick on separate sites.

Poor pipework itself does not mean the systems won’t work but it is a good indication the contractor has not carried out the correct and legal procedures. It is therefore no coincidence that the reason we were called out to the relatively new first installation was it wasn’t working.

The client was shown the system working and paid the money. A few months later the system had lost all its refrigerant, didn’t work and the client couldn’t get hold of the initial installer.

Back to Case Studies